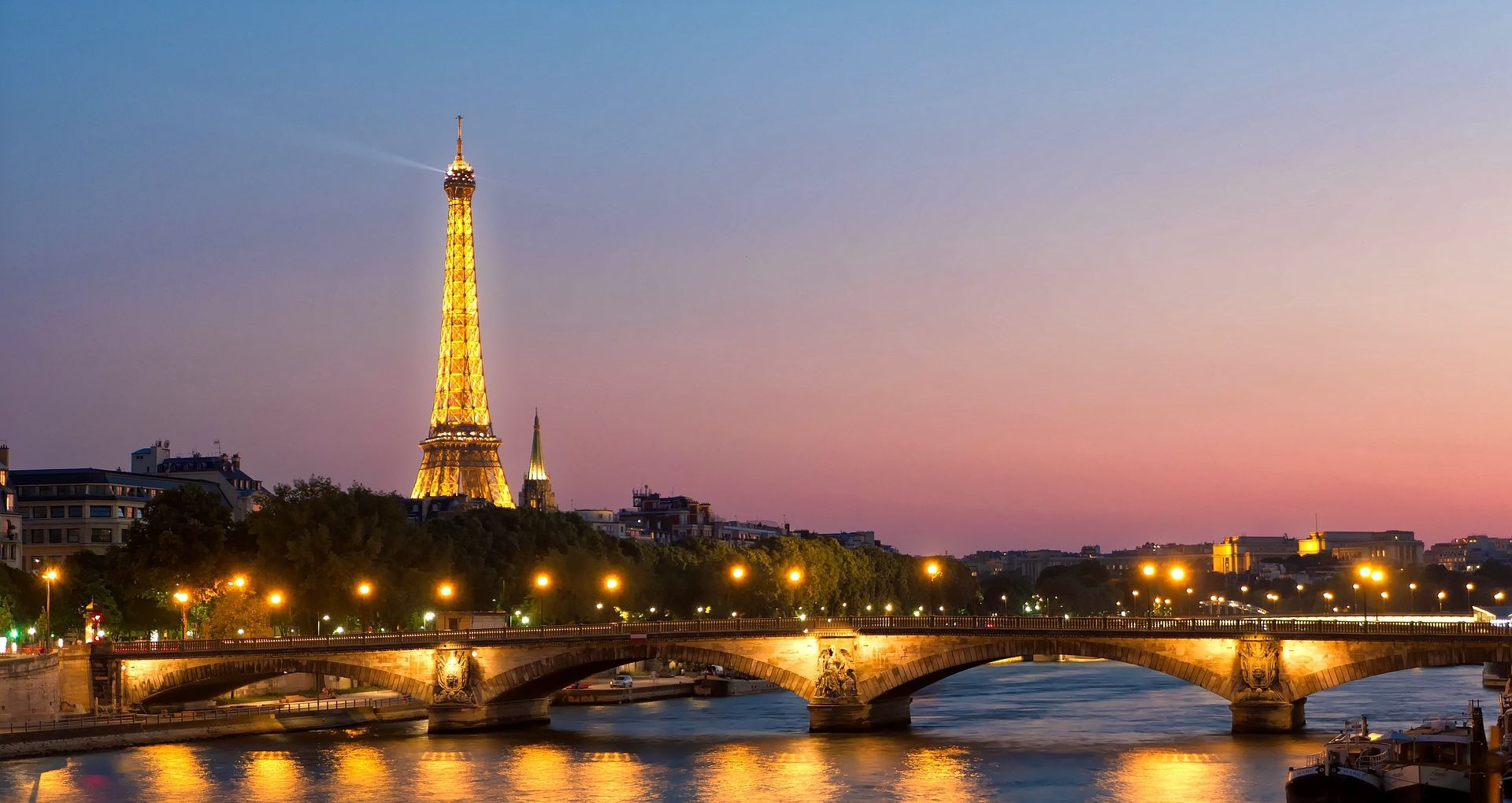 Spend your Summer in the City of Light

Paris is the capital and most populous city of France. Since the 17th century, Paris is one of Europe's major centres of finance, diplomacy, commerce, fashion, science, and the arts. Paris is especially known for its museums and architectural landmarks: the Louvre was the most visited art museum in the world in 2018. The Musée d'Orsay and Musée de l'Orangerie are noted for their collections of French Impressionist art, and the Pompidou Centre Musée National d'Art Moderne has the largest collection of modern and contemporary art in Europe. The historical district along the Seine in the city centre is classified as a UNESCO Heritage Site. Paris received 23 million visitors in 2018, measured by hotel stays, with the largest numbers of foreign visitors.

WHAT IS WORK IN FRANCE PROGRAM?

The Work in France Program is offering the possibility for young students from 18 to 26 years old to get a professional experience in France. It is also a great opportunity to improve their French language and to enjoy the French way of life!
Through a pool of more than 300 employers located all over the country, we offer jobs in various areas: catering, hospitality, cleaning and services. They are entry level jobs accessible without special training.
Program length: 8-12 weeks.

Work in France program will help you:

Experience French lifestyle and culture
Be a part of cultural, art and fashion center of Europe
Improve your knowledge of French language
Gain new work experience in famous French hotels and restaurants
Meet new friends from all over the world
Be an ambasador of your own country and share your culture and tradition
Earn some money